Hotwives and Anklet Bracelets What Do They Mean? 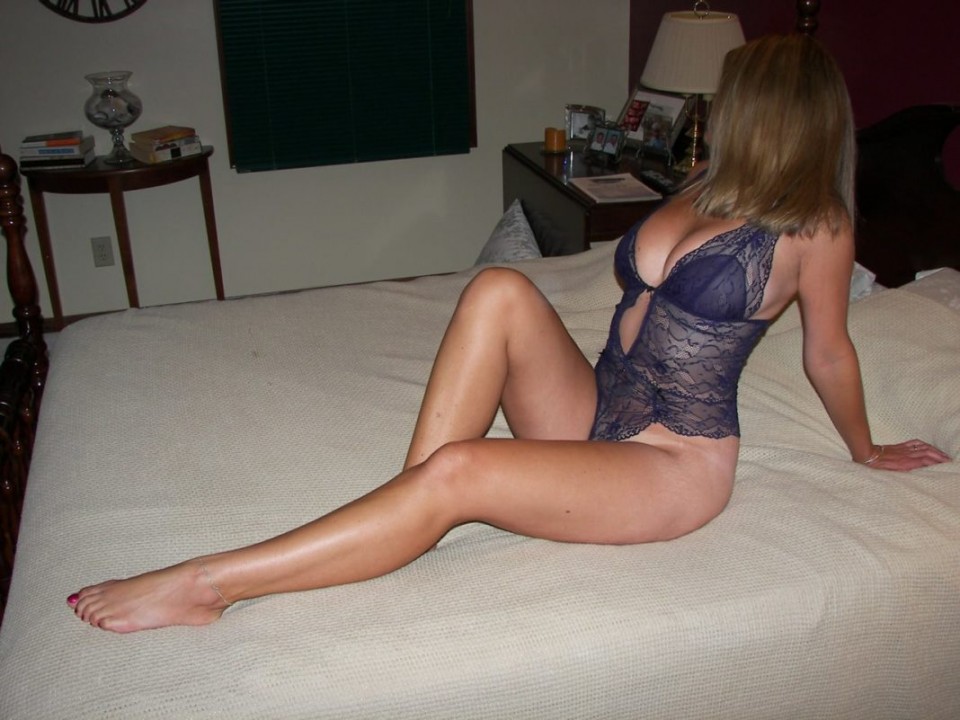 Women all over the world love to accessories. From putting on necklaces to wearing makeup and buying the latest trending clothes, women are ready to spend so much on looking beautiful. However, certain fashion items have hidden meanings, but we fail to pay attention to these meanings in the 21st century. One crucial fashion item that has sparked up controversy over the years is the choker.

Anklet, ankle chains, or ankle bracelet have been worn throughout the history of different cultures around the world by women. Not just as a fashion item but as a way to signify social status and sexual availability. In ancient Egyptian culture, women from different social classes wore anklets as a means of adornment.

These leg ornaments were made from various metals and beads for the rich ladies who could afford gold they wore gold anklets and for the middle-class ladies they wore anklets made from silver or other metals. Anklets came and still comes in different forms and designs. Some of them with fringes and others just simple chain strings.

Also, recorded Egyptian history points that worshipers of Baal prescribed the use of anklet by prostitutes so that other members of the society could quickly identify them. With the introduction of Islam in Egypt women no longer put on anklets in public places as the religion sees it as an immodest form of dressing. Dancers, however, and other public performers wear anklets at events.

Furthermore, in ancient Indian culture, anklets with dangling Bracelets were worn by married women as ornaments to signify their presence so that family members would know when they were approaching and accord them the required respects.

Married women who were anklets in ancient India were not to be caught talking about inappropriate topics. However, dancing girls still put on anklets with bells on them to perform in ceremonies to this day in India.

Who is a hot wife? 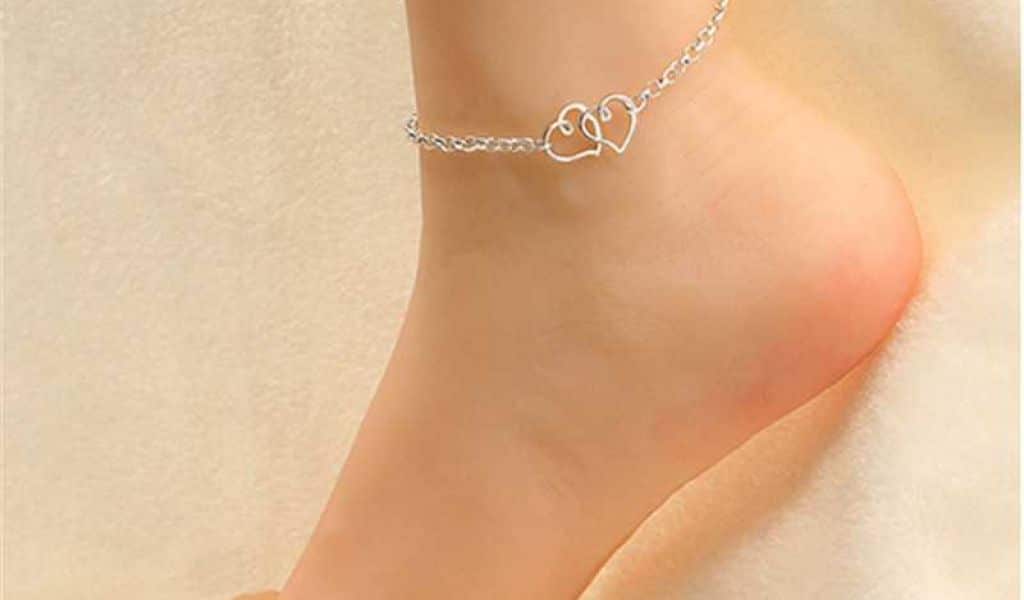 Though we do not see them every day, hot wives are women who have been given consent by their husbands to have sex with other men even though they remain dedicated to them as wives. A hot wife puts on an anklet as a way to send the message across to other men that she’s available for sexual relations but not ready to settle with them as she already has a husband.

Because a lot of women who are not hot wives put on anklets, you would hardly identify those the hot wives as some of them even leave their anklets as simple strings, so they’re scarcely identifiable. However certain anklet Bracelets help you distinguish a hot wife from a random girl putting on an anklet.

To people who do not know what anklet Bracelets mean, when they see someone putting on an anklet, it’s just another chain on the ankle. But to those who know the deeper meaning and already know what the Bracelets signify it is easy to separate a hot wife from a random girl.

An anklet with two female symbols and a male symbol signifies that the wearer is a hot wife. Also, anklets with the heart charm and a letter q usually accompanied with a tattoo of the playing card heart symbol with the letter q in it mean that the hot wife has a sexual preference for men of color.

Some hot wives are very dedicated to their husbands but are available for mutual benefits relationships such hot wives put on anklets with a series of heart Bracelets. The most interesting of all anklet Bracelets is the key charm.

When a leg chain has a key and any other sign, it means that the wife holds the key to the husband’s happiness. In other words, the husband is not allowed to achieve orgasm without his wife’s permission.

Now that you are informed about what these signs mean, it should be easy for you to point out a hot wife when you see one or even get close if you are into such women.

Leg chains are adorable and sexy so if you feel like you can rock them without thinking of what people have to say, by all means, go ahead. 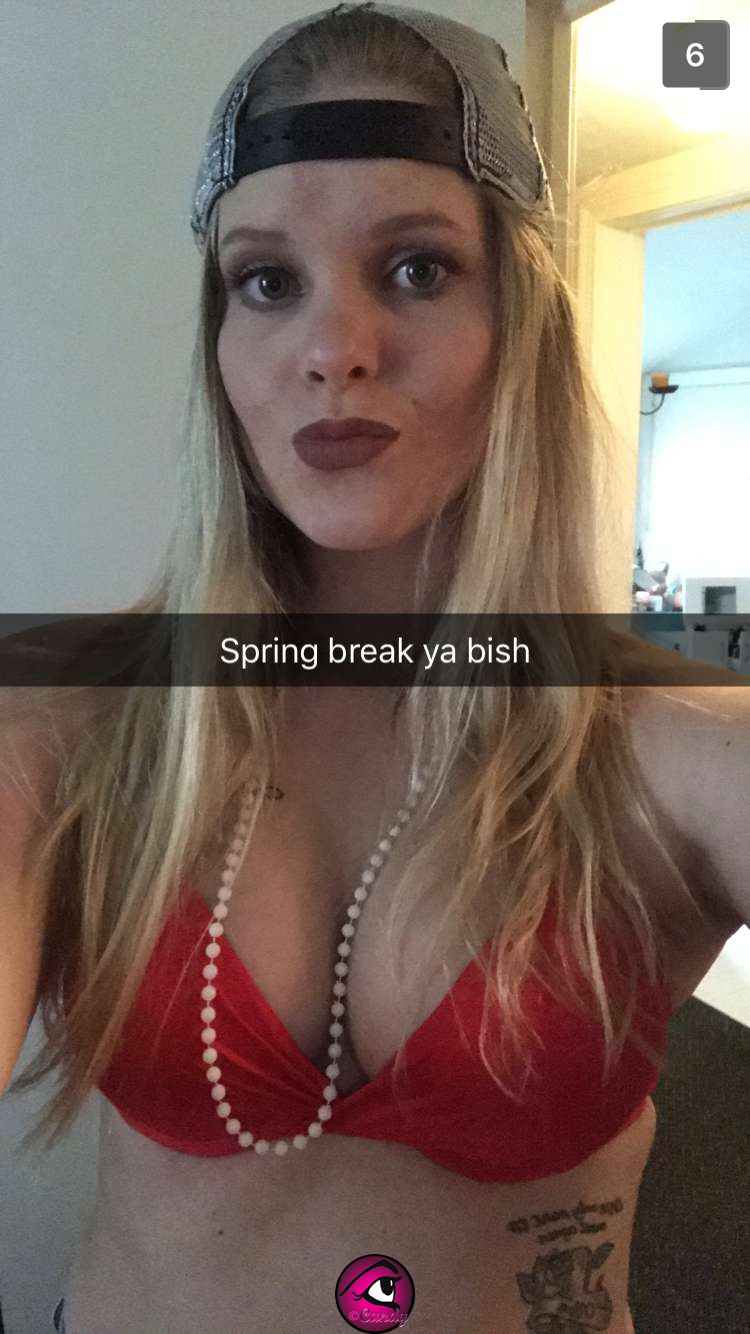 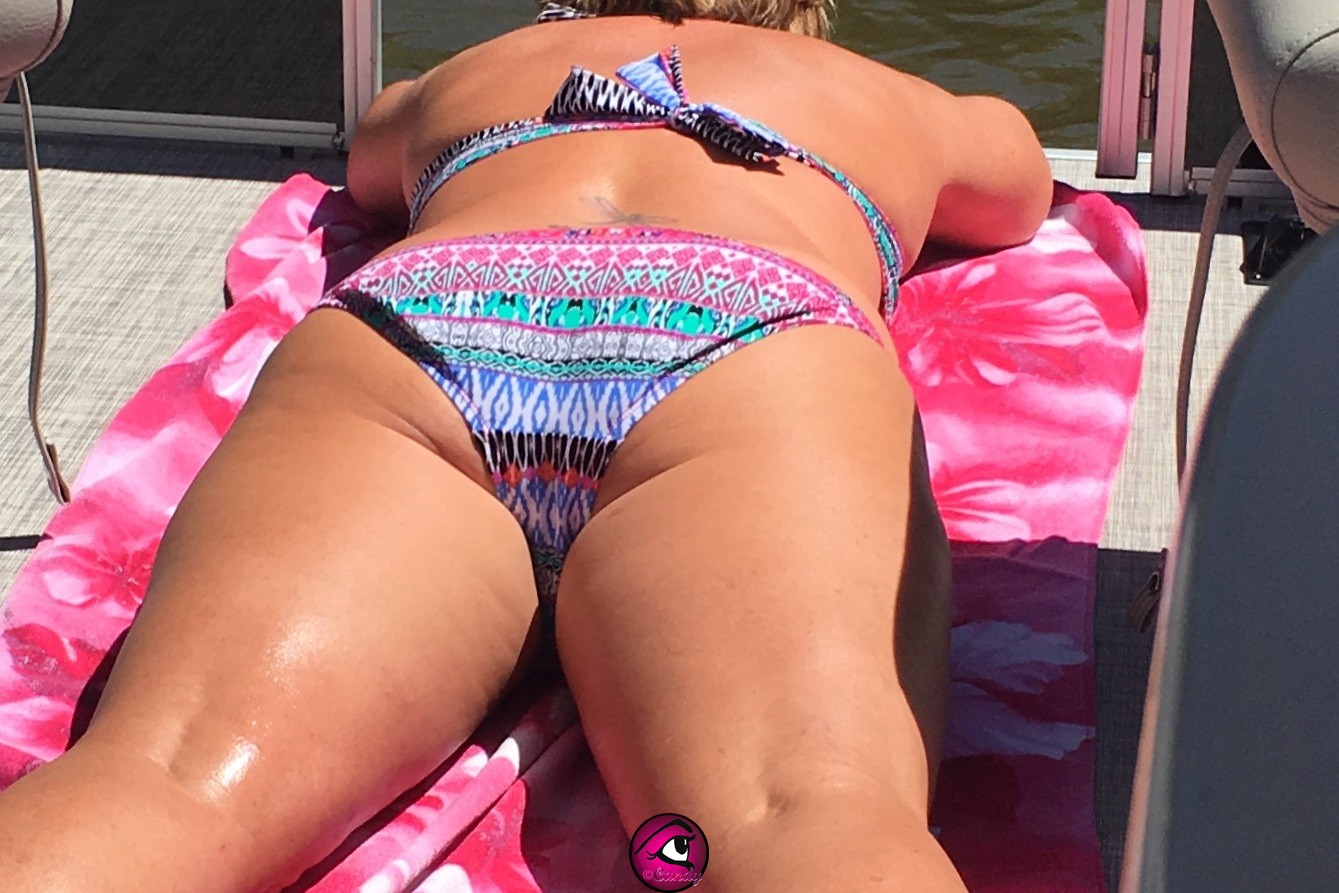 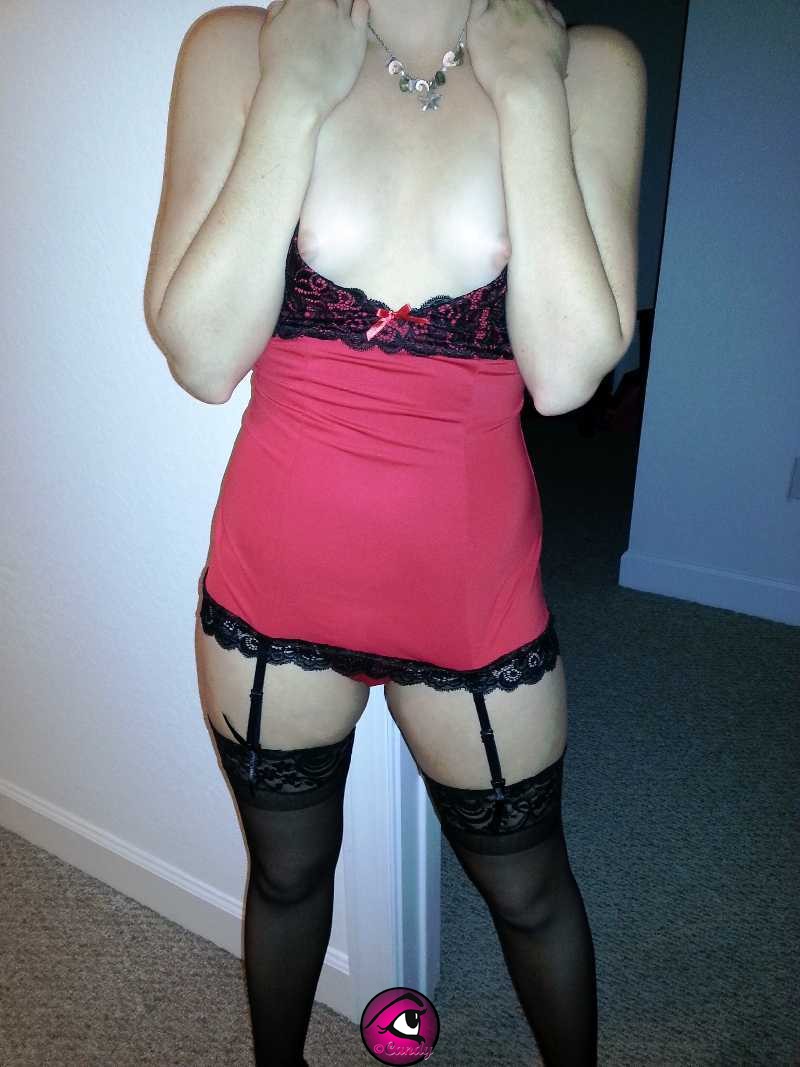