This is a questionnaire about sex!

We have it in order to get to know each other better. Answer honestly and post after :)

Second part, have you ever? 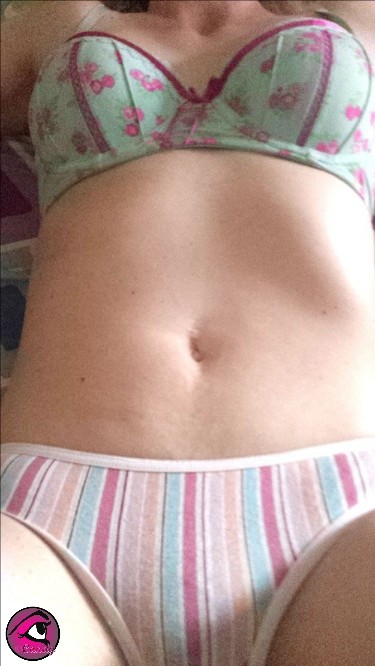 Bella in Bra and Panties 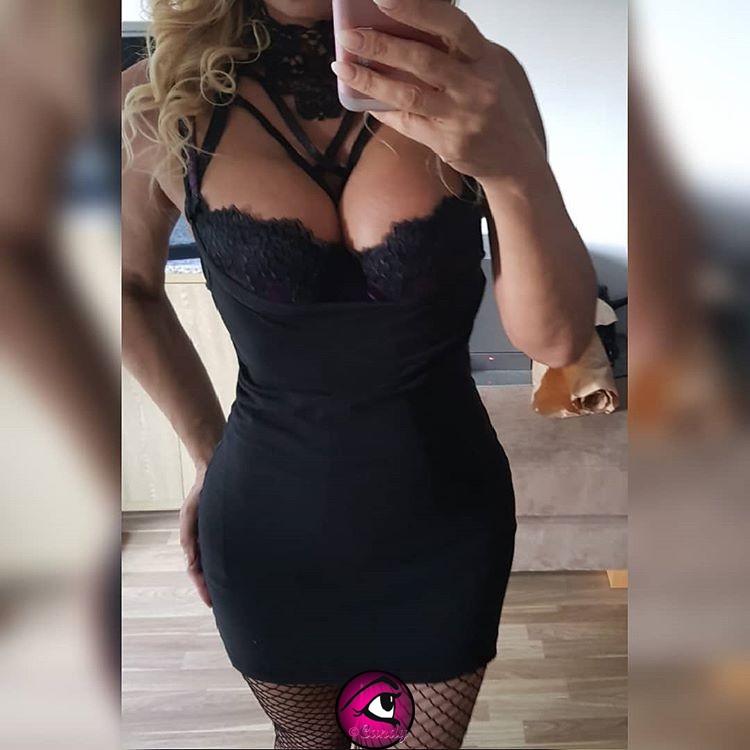