While My Husband was Away

Stories 37
While my husband was gone on a long business trip I met this guy at the library of all places. We were in the same isle and were looking at the same books and he just started talking to me about the author. He was cute and a little shorter than me but had a very nice way about him.

A couple days later I saw him in the same place and we talked more. He was easy to talk to and was very nice. After a bit he asked if I would like to go get coffee with him and I said I would. We small talked for a while and then he asked if I would like to go back to his apartment. I was feeling comfortable and a bit brazen and he was cute and sexy. I said we could for a little while and to my surprise his apartment was hardly more than 20 steps from the coffee shop.

My husband had been gone a few days and I was pretty horny and I knew what he wanted me to come to his apartment for anyway. Just after we got in the door he took my coat and then turned me around and kissed me. I kissed him back and he began to run his hands over my body. I started to reach for his crotch and he stopped me and said he wanted to do this his way. I was a bit taken aback but agreed. He started to take my clothes off and shortly had me standing naked with him fully clothed right there in his living room. He told me to turn around slowly so he could look at me all over. I did as he asked and I could almost feel his eyes on every inch of my naked body as I turned. When I came back facing him I was pretty turned on and tried to reach for him again but he stopped me and asked me to go down the hall to his bed room. I turned and walked ahead of him down the hall and he was commenting on how good my ass looked as I walked.

After I came he started to take his clothes off and I stopped to watch. He told me to keep going and I started playing with myself again watching him undress. He was muscular. He got down to his underwear and looked up at me. I could see that he had a nice size bulge in his shorts and he looked right at me as he took them off.

I reached out and touched his cock and he let me this time and I could barely reach around the shaft. I pulled him closer and put out my tongue to touch the tip and taste him. I took him in my mouth and felt how hard he was already. After I sucked on him a little while I knew that I wanted to have him inside me. I pulled his cock out of my mouth and wantonly said, "fuck me" and he said he would get to that but first he wanted to taste me.

He got down between my legs and started to tease my clit then got going giving me some awesome tonguing. He started to make me cum and I grabbed his head and pulled him into me hard as I ground my clit on his mouth. He continued to tongue me as I came down but quickly built me back up to near my climax again then suddenly stopped, pulled my legs to the edge of the bed and started to push his cock into me. His thumb was on my clit as he pushed into slowly, stretching me, filling me completely and with him rubbing my clit I came again as he was starting to stroke me with his cock.

I was in heaven now, he was starting to get his pace going and was stretching my pussy more than I had ever been before. I was moaning and makings sounds I am sure I had never made before. He pushed me up farther on the bed and then bent down to take my nipple into his mouth. My nipples are very sensitive and he was sucking and licking them then suddenly bit first one then the other sending a jolt through me. It was on the verge of pain but was more stimulating than anything. He repeated it several times, getting little yips from me each time and then I started to cum again on his now pounding cock.

He had brought my clothes into his bedroom when we came back there at first so I got dressed looking at him as he lay there on the bed. His cock was still very big and pulsing making me want him again but I had to go.

We met again the next day and had a similar time. I fucked him every day for the remaining 3 weeks my husband was gone. I told my husband about it a couple of days before he was to come home. He was pretty excited to hear the story and wanted to know if he could hear us together sometime. I told him I would have the guy over to our house that next day and he could call and listen. We had a machine that would listen to the room with a special code. That next day I treated my husband to a louder than usual round of fucking with my new lover.

When he got home we fucked like we had never before. It was so hot. After we finished he asked me if I was going to see him again. I told him it was up to him and he said he didn't mind as long as he could at least hear us together. I told him now and then I would have my friend over here and he would be able to hear us and he said ok.

Over the next couple of weeks my friend and I fucked at least every other day and my husband could hear us most of the days.

My husband told me he had another trip coming up nearly as long as the last one. I looked at him and told him I would see if I could find some more fun while he was gone and we fucked wildly again thinking about it. 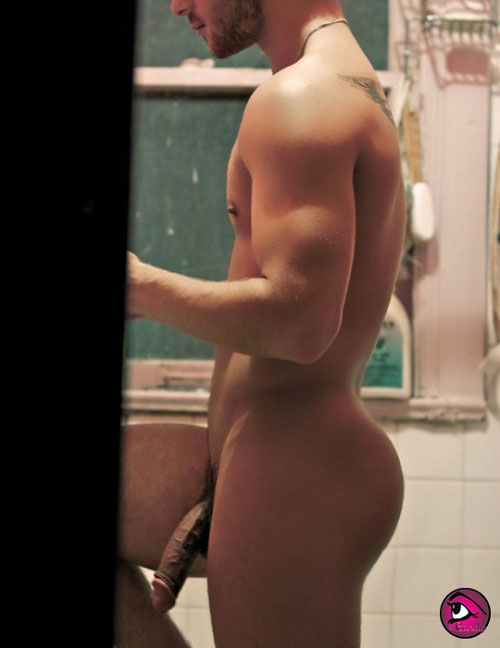 Husband call his Friend to Fuck His Hot Wife.

Husband shares his sexy wife with BBC on vacation